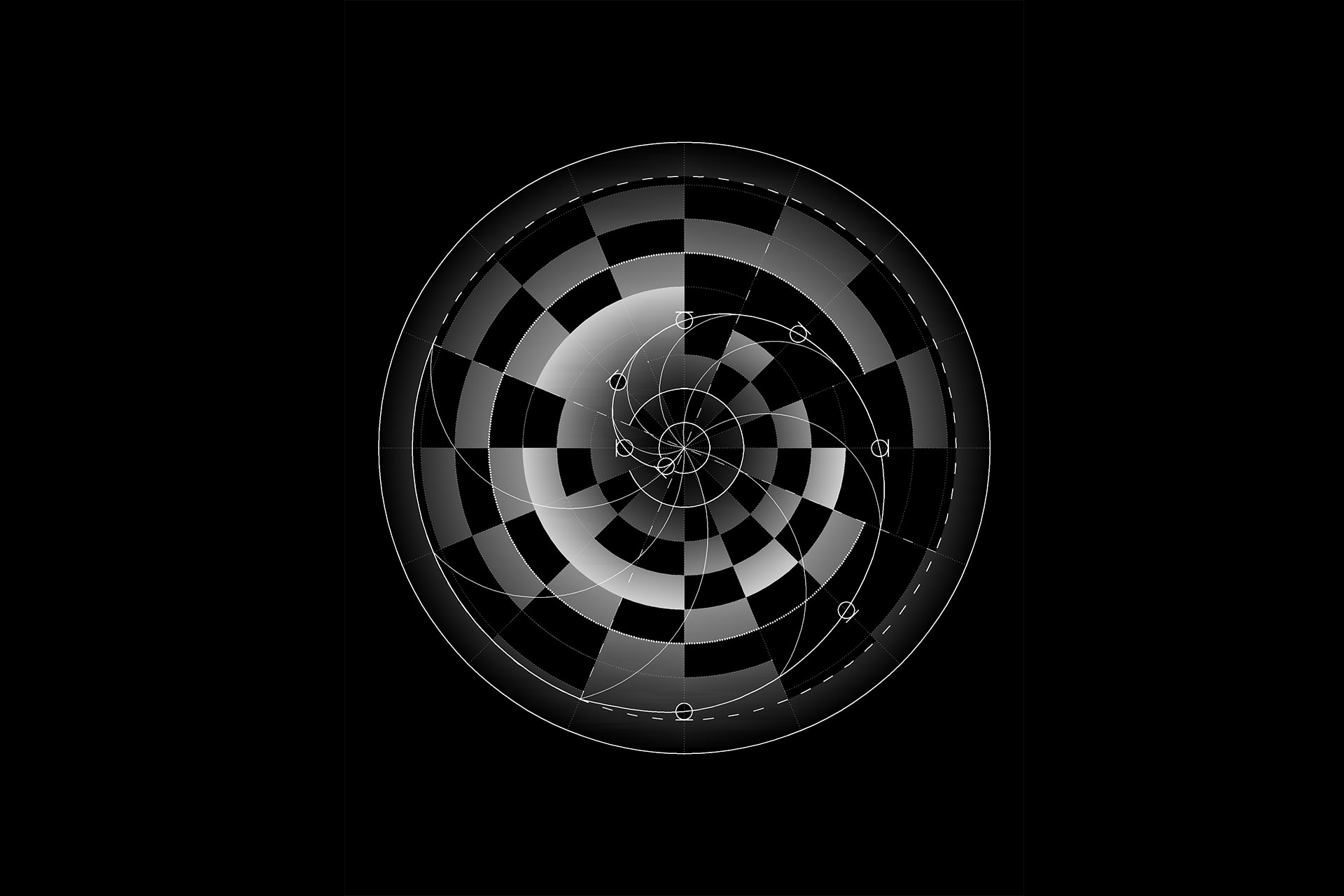 Metal idiophones like gongs and cymbals are the one of the oldest kinds of musical instruments, which remain practically unchanged for more than 2500 years. Disc-shaped form, various manufacturing techniques and the use of special alloys of copper and tin give them a unique sound, which combines a large number of overtones in non-harmonic proportions.

Some of the overtones have high frequencies, almost inaccessible to other instruments, thanks to which the cymbals gained their second birth in the 20th century and are used as part of the drum set in various genres of popular music. However, most pert of idiophone audio spectrum is deeply submerged under the surface of the musical composition and remains practically hidden from the listener.

To reveal the low frequencies electroacoustically one can use the proximity effect of cardioid microphones. On the plane, cardioid can be shown as a closed curve of a certain shape - limacon of Pascal. This term derives from the French word "limaçon", which means "snail".

The topological distribution of vibration modes over the surface of an idiophone becomes audible by means of positive feedback electroacoustic system. That system use the cymbal acts as a diffuser of a loudspeaker reproducing a mixed signal from eight microphones located above its surface in a spiral.

The composition "Limaçon B" represents the interaction of a 20-minute test tone signal with the overtone series of three disk-shaped cymbals of various bronze alloys in multi-channel feedback system.